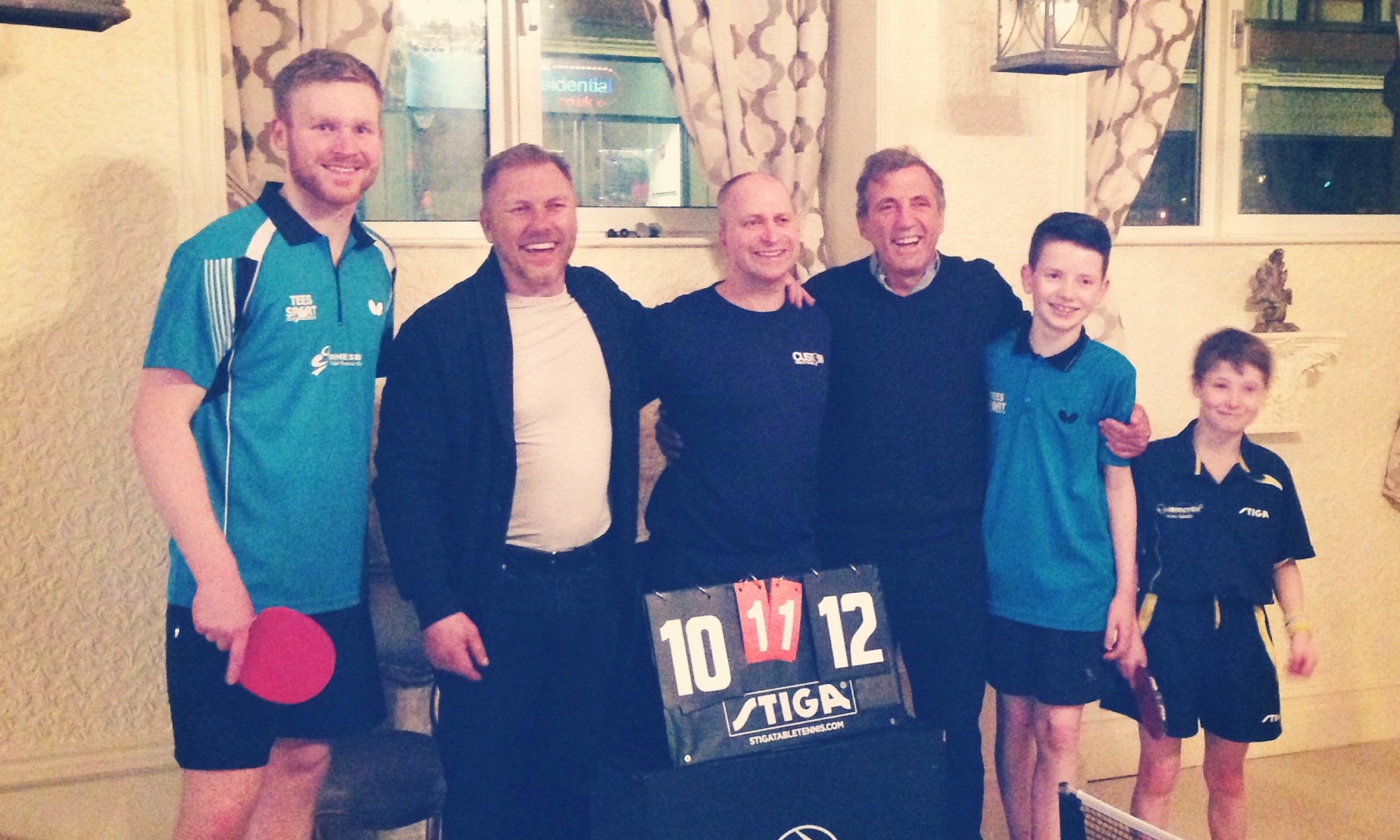 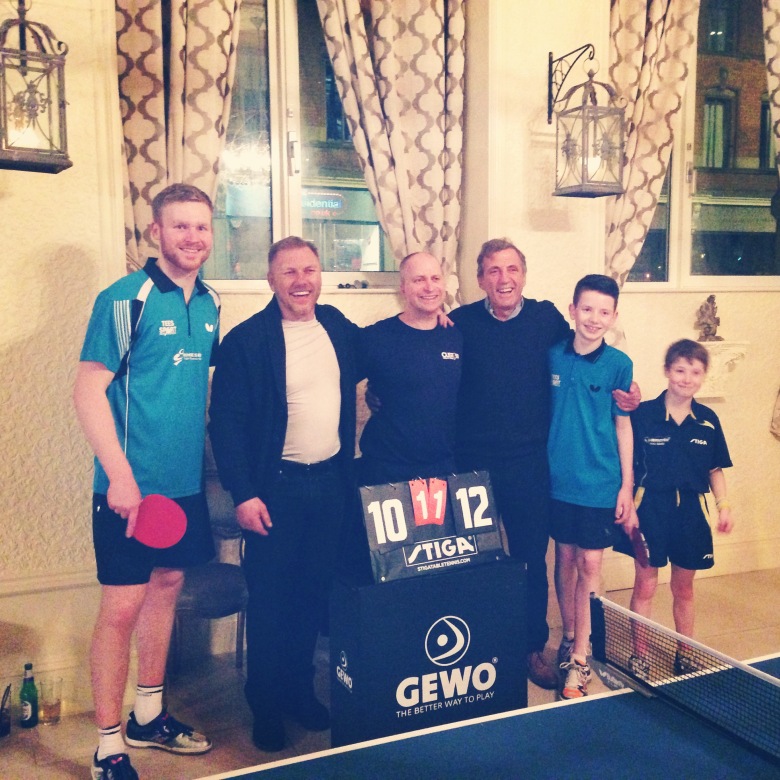 So, in my last blog I expressed my excitement of a surprise event which happened at the one and only exclusive Shankly Hotel Liverpool. After a long day in the training hall with some very enthusiastic and good young table tennis players, I was invited to do an exhibition at a rather magnificent hotel in Liverpool city.

As we arrived at the hotel, firstly I was amazed by the exceptional quality throughout the hotel and the vision of the designer behind it to create such a warm, sporty, yet up market atmosphere. Lawrence the owner clearly has a real eye for detail and has made the Shankly Hotel into a real trip down memory lane, with original pieces of Bill Shankly memorabilia throughout. We were escorted through the restaurant into a beautiful function room with quite pristine decoration to begin the match. After the initial welcome and drinks, two great young aspiring table tennis players – Rhys Davies and Harry Watson – kicked of the matches. After an enthralling deciding set in the first match, it was now time for Keith Williams and I to step up to the table.

The twist to the evening which fell nicely into the footballing theme of the hotel was our umpire. He was the first person to score the winning goal in two European cup finals in 1981 and 1984, with over 500 caps and a true Liverpool legend, it was the one and only… Alan Kennedy!  After a true showman match it was time to take a shower and have dinner! 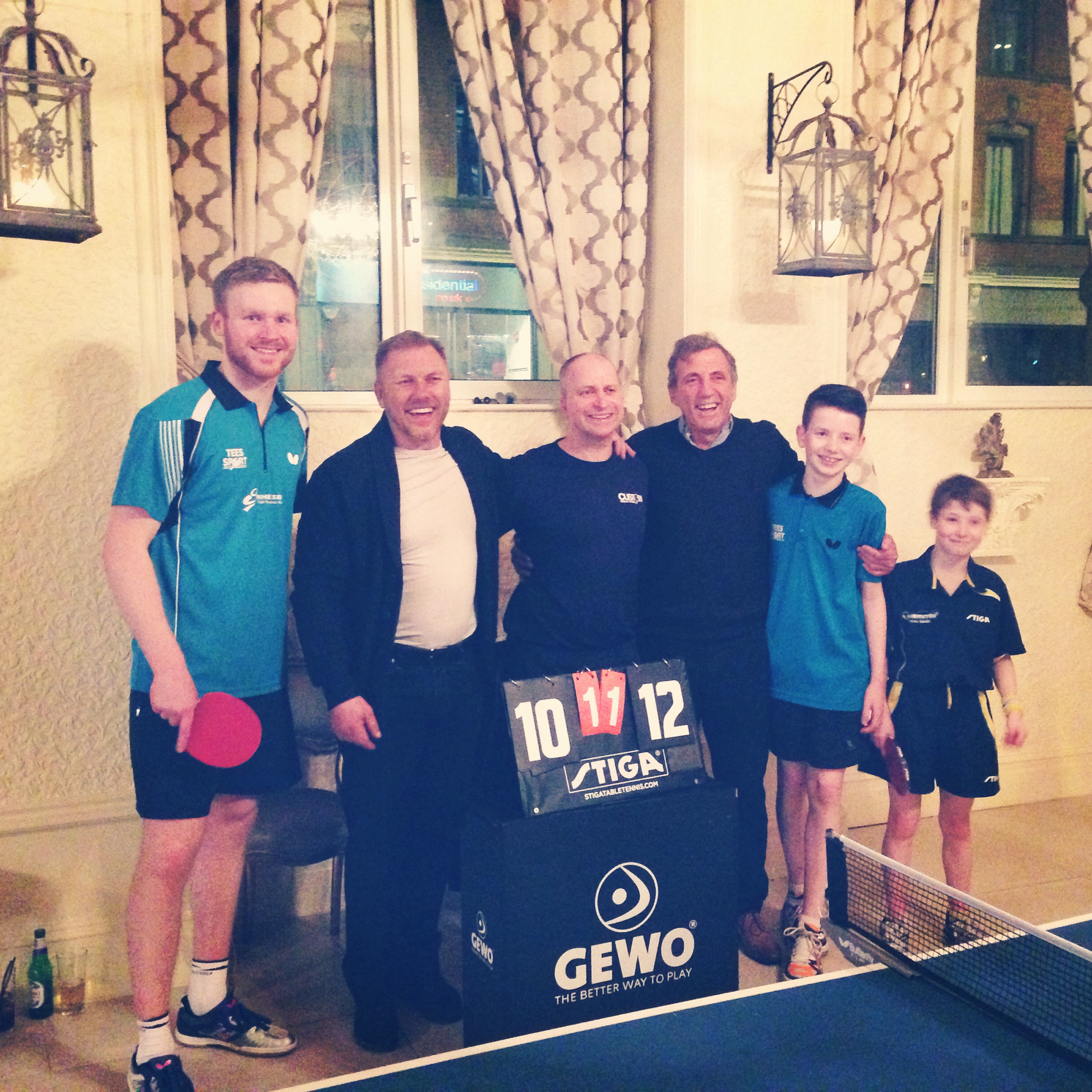 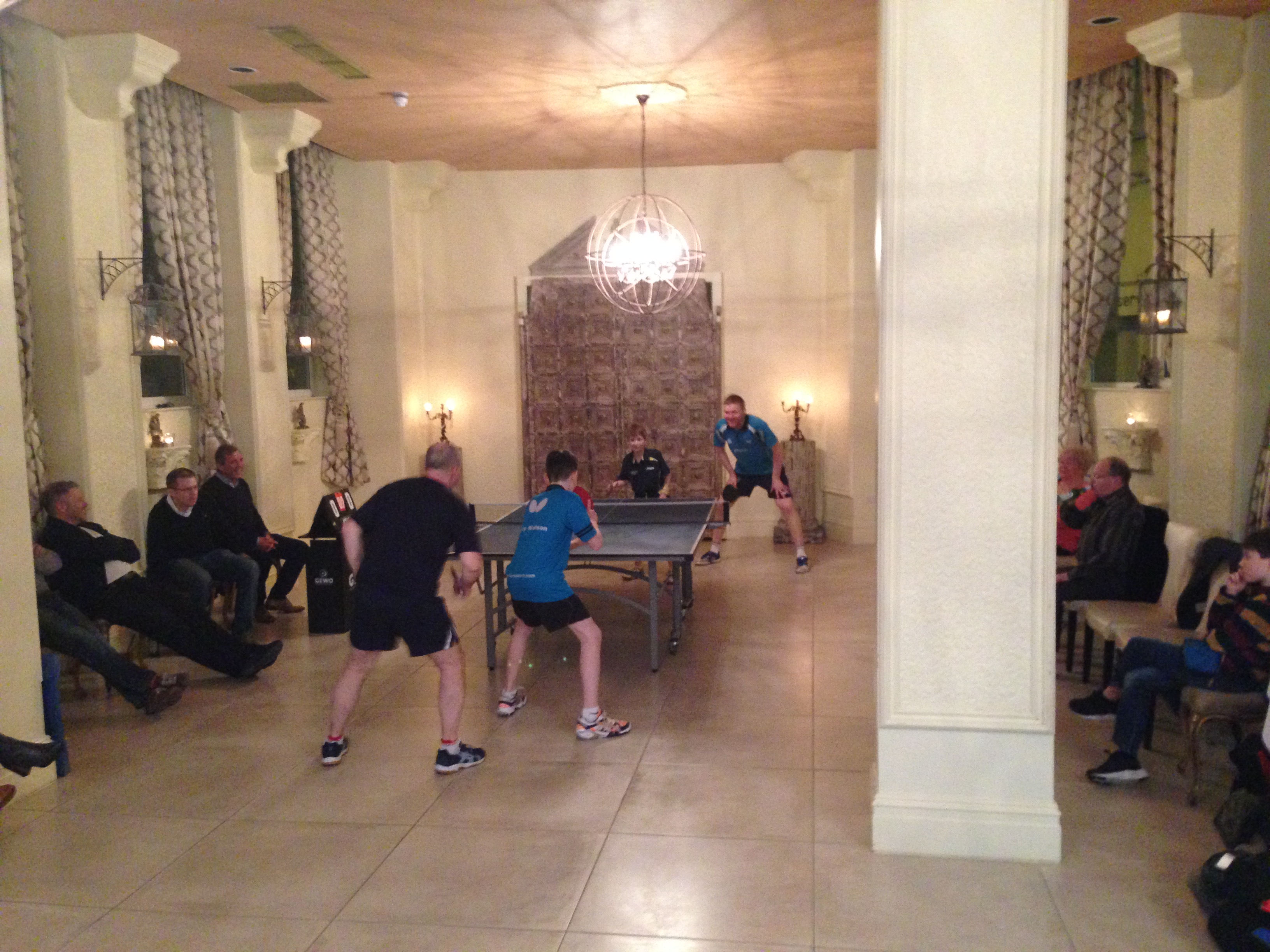 So off I walked through the hotel still in awe of the magnitude of this place to take a shower in one of many quite stunning hotel rooms. After 20 minutes or so we sat down to eat dinner accompanied my Alan Kennedy in the Bastion restaurant. We laughed and joked all evening as the drinks flowed, and we tucked into what can only be described as exquisite food. As our table got louder, people started to recognise who was in the restaurant with them and started to swamp for photos. It was a truly wonderful evening, one which I hope we can relive again one day. 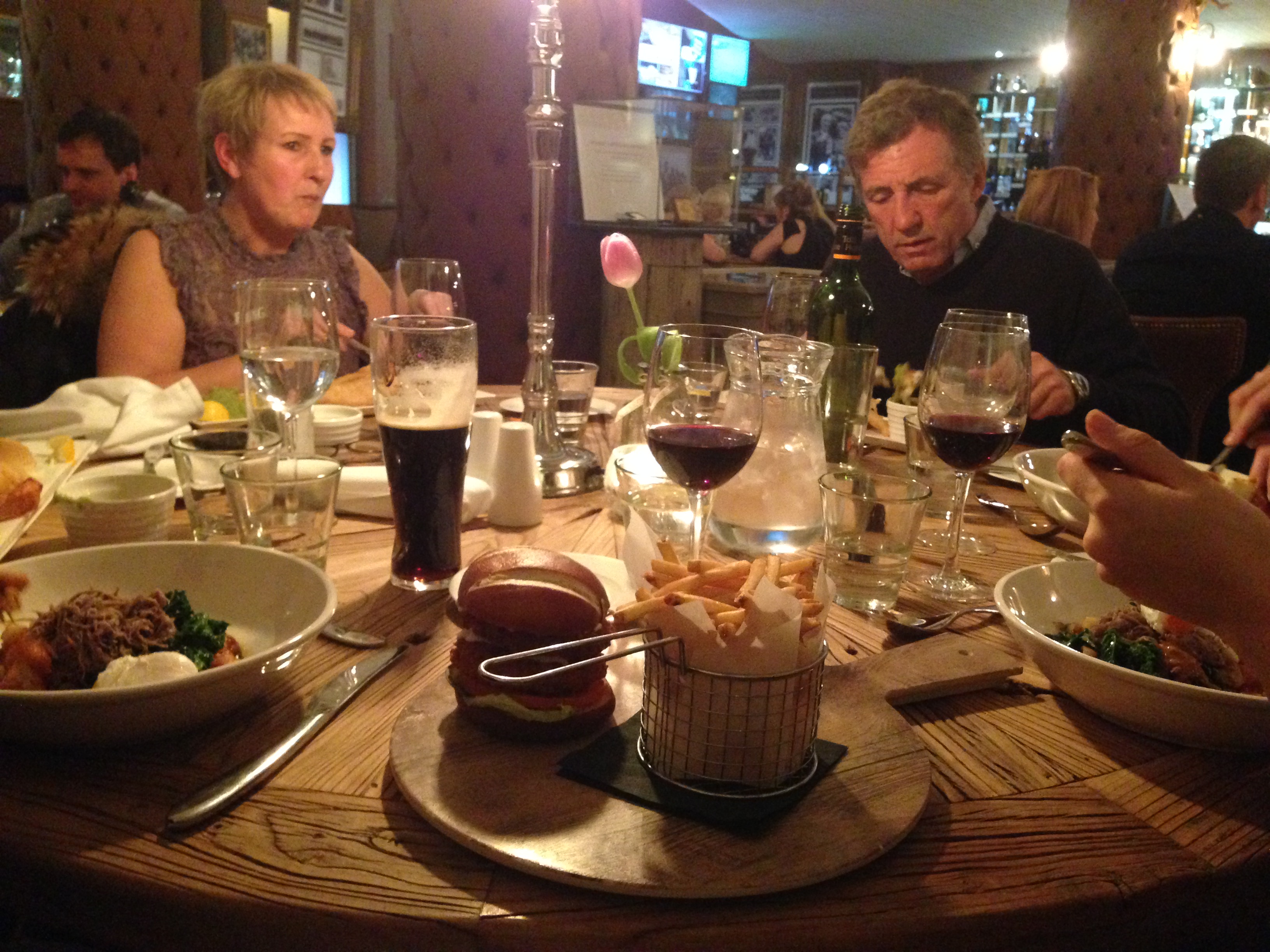 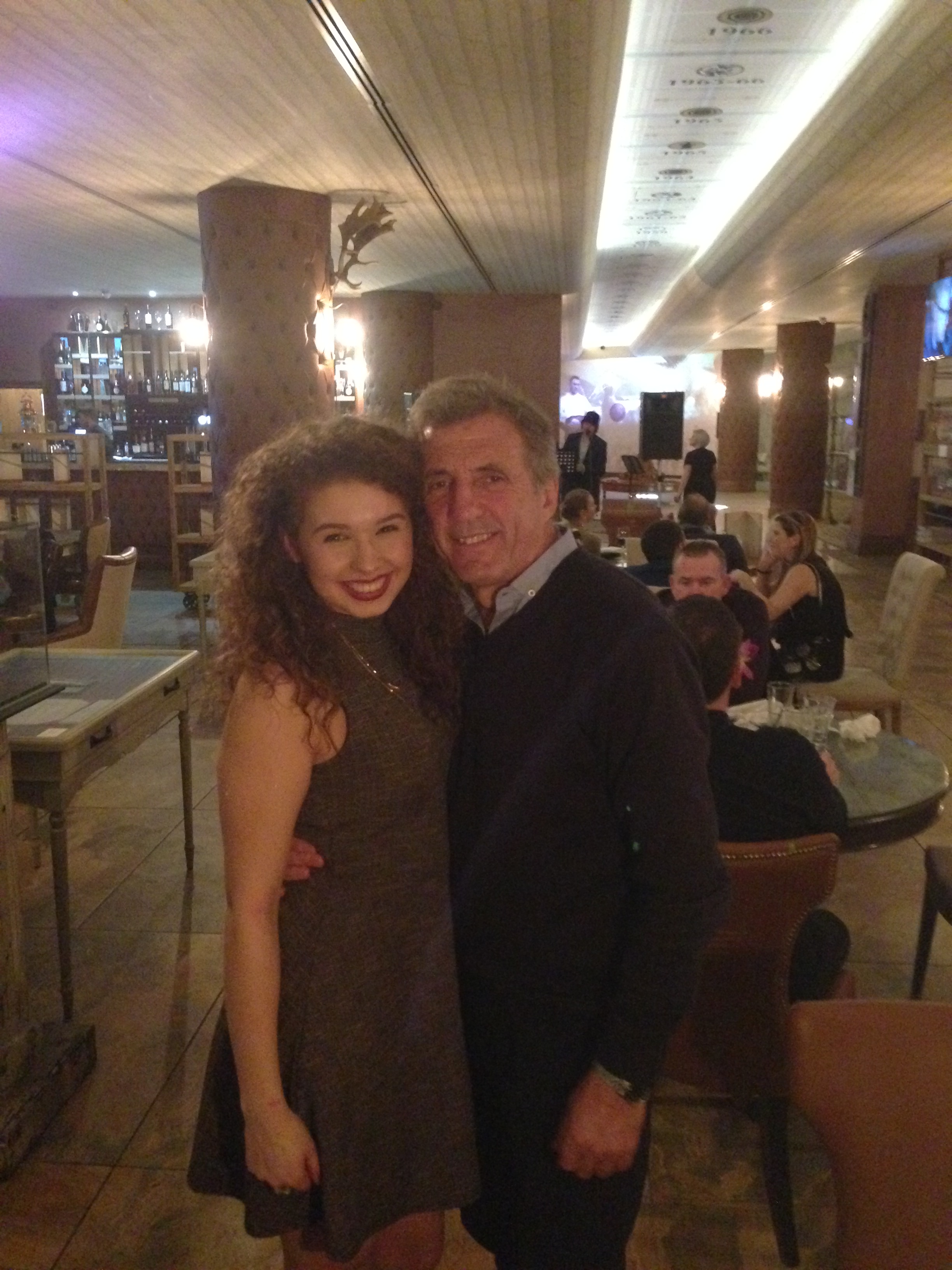 Thank you to Graham and his wife Lindsey for their amazing hospitality, and a great event organised. Thank you also to Lawrence Kenwright for giving us the opportunity to entertain at your hotel and for providing such a high service.  For those who are thinking about staying at the Shankly hotel, I can highly recommend it, you will not regret it! 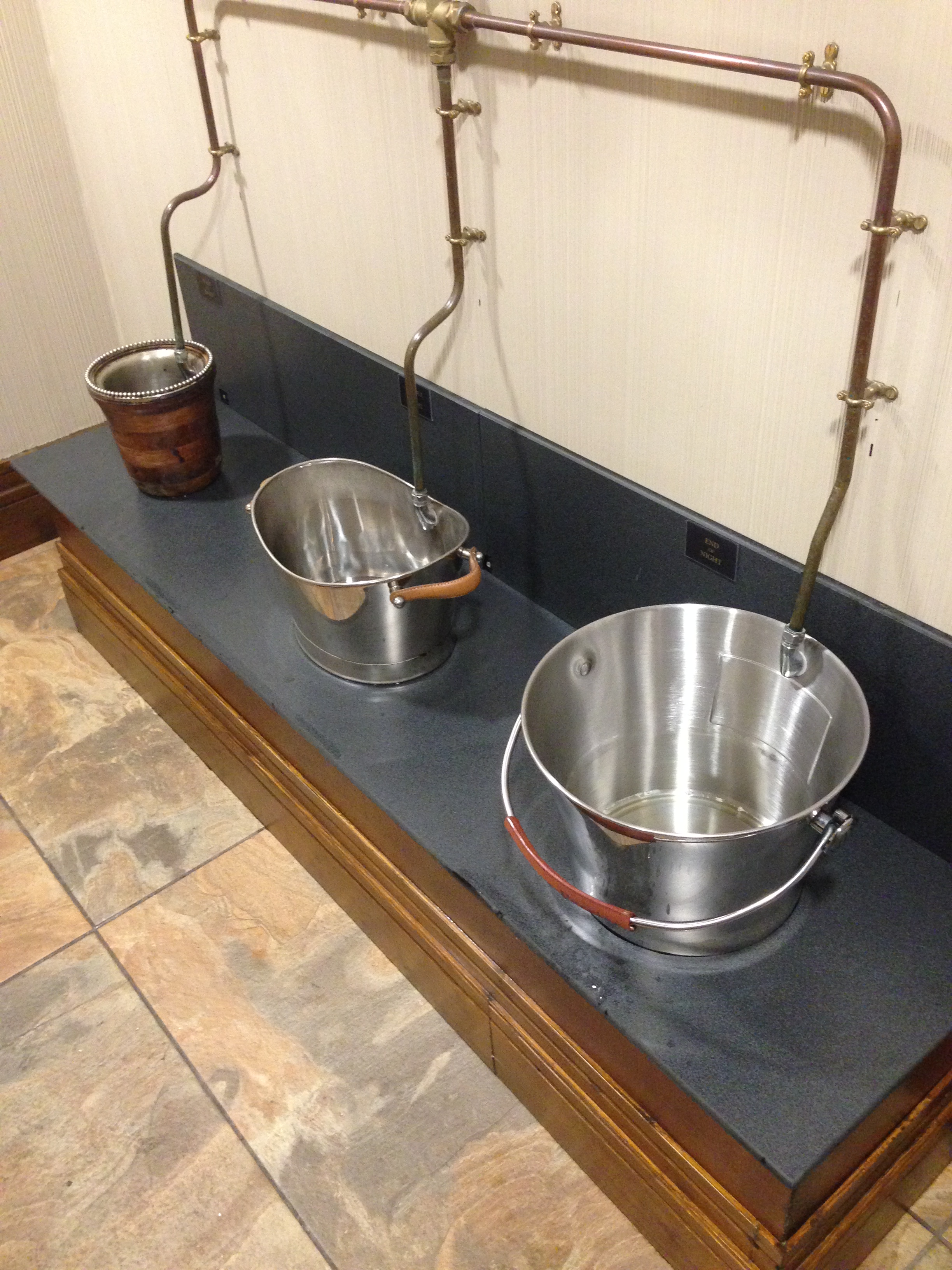 Another quirky design by Lawrence Kenwright – Men’s Toilets in the Bastion Bar and Restaurant. Beginning, Middle and End of the Night – Take Your Pick!