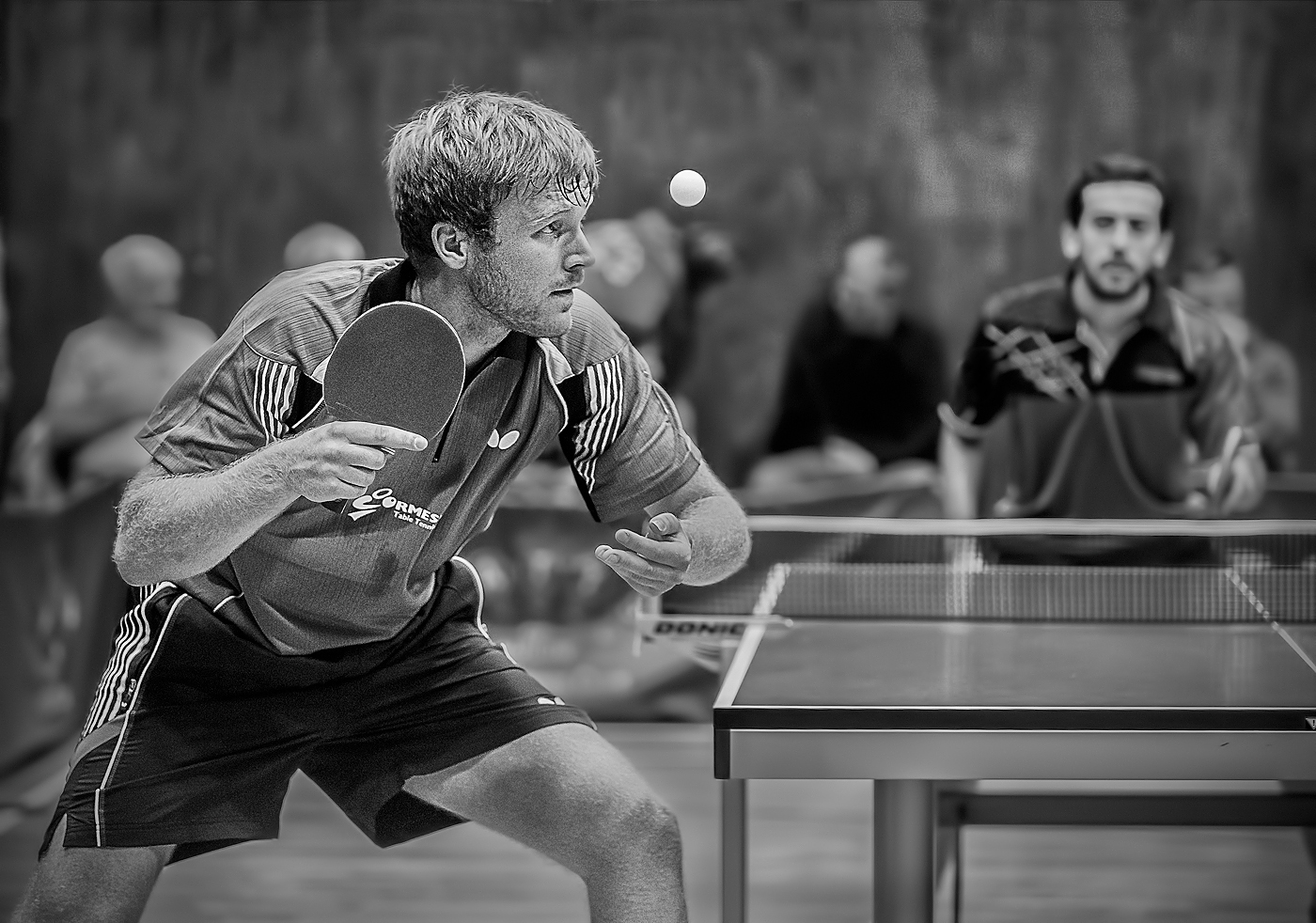 So quite the question. Is training over the festive period absolutely necessary or not, for a players development? This is still a very relevant subject across the world in many sports, in particular table tennis as this is the sport that has given me so much. After over 18 years of training and competing at the highest level, confusion is still very much dominating the nations thoughts! For every person that says ” I deserve a well earned break” another says ” I would never take a break over festive times” What is their logic and reasoning behind this?

Taking a break is beneficial for muscle recovery along with switching the mind off from the stresses of a full time sportsman. Valuable family time is key to a sportsman development, after all if the athlete is happy their game will be. On the contrary the other group would say taking a break loses momentum, effects confidence, worsens fitness and most of all ” then you’re one of the lazy lot.” The complexity to the difference in mindsets, on how people think are quite simply nothing short than baffling. Often two people from the same training group will voice two totally separate opinions. Why?

People who train over Christmas will argue they are training when others are not, which in turn will give them that crucial edge. Those who rest will argue their mind is staying fresh, they are building the hunger and fire from inside the belly, and most of all staying rationally attached to the sport instead of obsessive and irrational. Could having a fixed mindset which believe talent is born, and players need less training be the ones which rest, and those with a growth mindset embrace the time others are resting, as they believe training hard will take them to the top and talent does not come into it?

Personally I think the culture of our country and the way people are taught from childhood would have to change to create a clear trend and correlation between the differences of opinions. As this is some what optimistic, I will give my personal opinion based on my experiences of doing both over many years of competing.

The underlying factor which separates champions from the rest, is a players self confidence. It has to be a personal decision based on ones feelings at any particular time. Goal setting, periodisation and peaking was a skill I learned at a young age, this put me In good stead for understanding my body and myself, enabling me to make good decisions. Some Christmases, I felt maybe I was training to much leading up to the new year and that the benefits were getting less and “over training” was detrimental to my game. In this instance I would take time off from the table and focus on getting my fitness better. Other times I would feel I was very close to conquering a new skill, so I needed to train a lot to ingrain it,  and enter the autonomous stage of learning. Another contributing factor would be how close a competition was after the new year, this would then give me a clear picture of the type of training regime I need to undertake. Some years, I would go to China for 5 weeks on boxing day, so I would take a week off before that. Year on year circumstances change so adaptability is crucial to high level performing. Frankly if you know deep down that you want to be the worlds best, then trust your body, mind and go with your natural instincts, after all table tennis is an instinct sport.

If you can find the happy medium and compromise in life, you will not go far wrong!